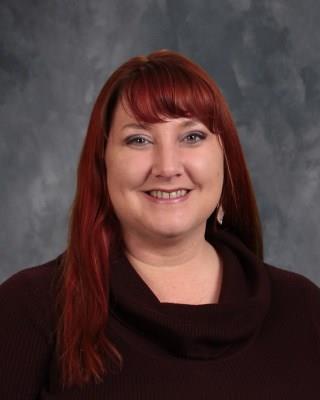 Ms. Sirizzotti began her career in education as a teacher at Frank Tejeda Middle School in the North East Independent School District in 2001. She chaired the campus English department, taught Gifted and Talented (GT) English, served as Academic UIL Coach in three subjects, and helped coach the girls’ athletic teams.

As an outstanding educator with a passion for kids, Ms. Sirizzotti will continue the tradition of excellence that has been established at Clemens over the years while building upon that tradition as education continues to grow and evolve in the 21st century.