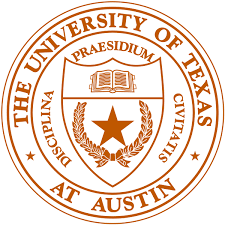 As the Shuttle Program ended, Christina chose to relocate with her family to New Braunfels Texas where she became a regular volunteer at her children's elementary school. After making connections with some students in small group tutoring sessions, she found a new passion in teaching and returned to the classroom herself to earn her teaching certificate. Eager to share her experience in how math is used in the real-world, Christina chose to pursue a career as a high school math teacher. Her college course work as an engineer made her qualified to teach mathematics. She has been teaching at Clemens for 5 years.