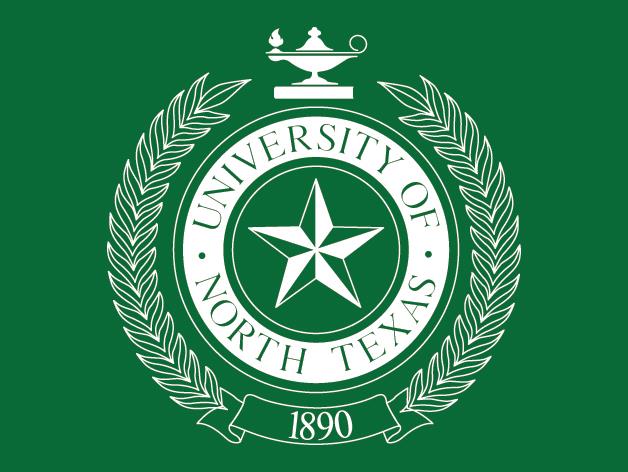 Mrs. Specht has been singing for her entire life. It is her passion for choral music that inspired her to pursue a career in music. Mrs. Specht holds a Bachelor of Music in General, Choral, and Instrumental music from the prestegious College of Music at the University of North Texas. Mrs. Specht also holds a Master of Music in Choral Conducting from the University of Texas at San Antonio. In addition to directing the choirs at Samuel Clemens HS, Mrs. Specht also serves as the Texas Music Educators Association (TMEA) Region 11 Vocal Division Chair.

Mrs. Specht loves to work with young musicians with the goal of instilling lifelong appreciation and participation in music making. Her students have been selected as members of the Region and All-State choirs, and have earned Superior ratings at Solo & Ensembe contest. Her choirs have consistently earned Sweepstakes and Superior ratings at UIL Concert & Sight-Reading and various choir festivals. Mrs. Specht is also an active member of the Texas Choral Directors Association and Texas Music Adjudicators Association.