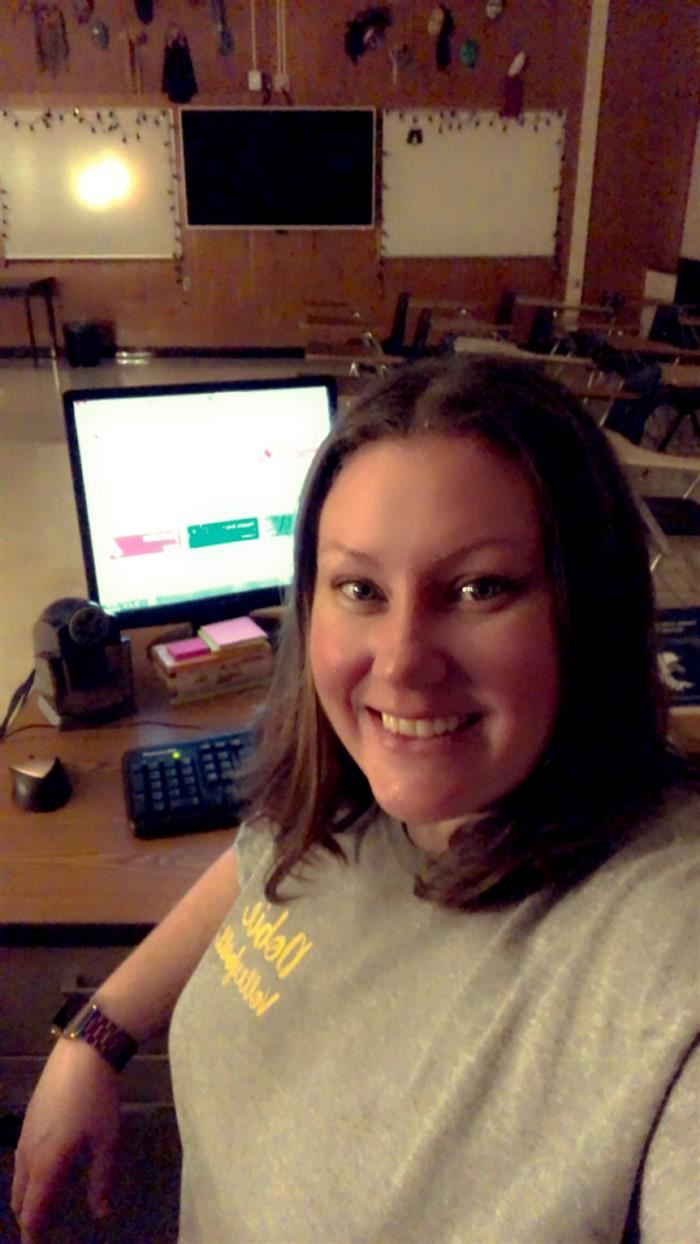 Mrs. Chitta is a Theatre Director who works with students to help them better appreciate the performing arts.

Mrs. Chitta firmly believes: "Arts education isn't something we add on after we've achieved other priorities, like raising test scores and getting kids into college. It's actually critical for achieving those priorities in the first place." - Former First Lady Michelle Obama

If you are having trouble viewing the document, you may download the document.
Copyright © 2002-2022 Blackboard, Inc. All rights reserved.