The SCUCISD Board of Trustees selected new officers at the November 19th regular meeting. Trustees unanimously approved a motion to name Mrs. Amy Driesbach as School Board President, Mr. Jerry Perkins as Vice-President, Mr. Ed Finley as Secretary, and Mrs. Letticia Sever as Assistant Secretary. The new officers will assume their duties at the next meeting, currently scheduled as a called meeting for Monday, December 2nd.

Texas Education Code section 10.061 requires the board to select officers at the first meeting after the election and qualification of trustees.

Mrs. Driesbach was originally elected to the SCUCISD Board of Trustees in November of 2015 to serve the unexpired term of retiring trustee George Ricks. She has served as Vice-President since 2017.

Mr. Perkins was elected to the Board of Trustees in November of 2015 and served as Board Secretary the past two years.  He returns to the Board after running unopposed in the November 5th election.

Mrs. Sever was appointed by the SCUC ISD Board of Trustees in September of 2018, to fill the unexpired term of Trustee John Correu. She also won re-election in the November 5th election after running unopposed. 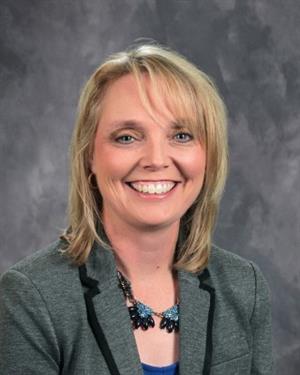 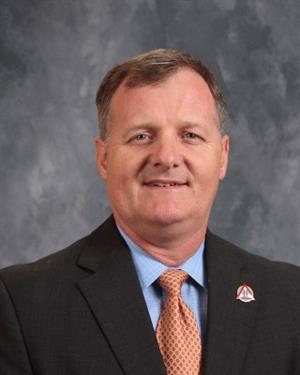 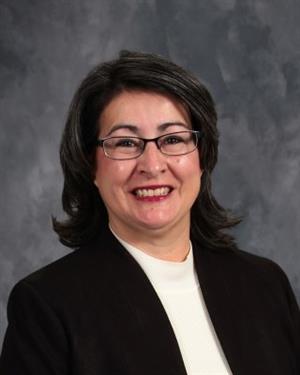