“You are truly a testament to the professionalism that we expect from a JROTC,” said General Maher. “I can see you value the lessons brought to you by your unit commanders.” 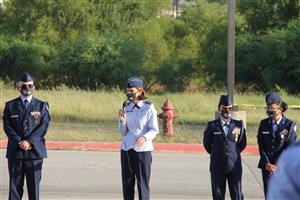 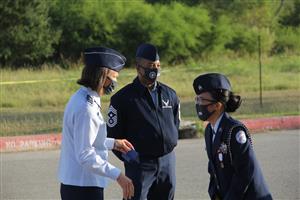 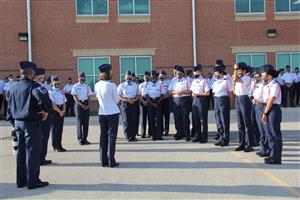 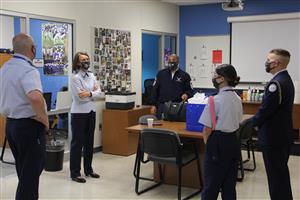