Akinropo, affectionately known as Ife to her friends, is currently ranked third in her class with a grade point average of 109.51. A native of Nigeria, Akinropo emigrated to the United States when she was six years old. Her father attained a visa and worked as a cab driver in Detroit until he was able to procure the funds to bring the rest of his immediate family to the US.

Akinropo plans on attending Johns Hopkins University in the fall to pursue a career in medicine. Her mother is a nurse while her father works with the Department of Homeland Security. 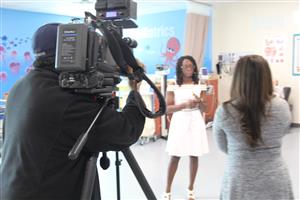 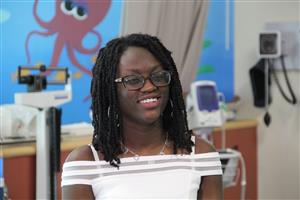